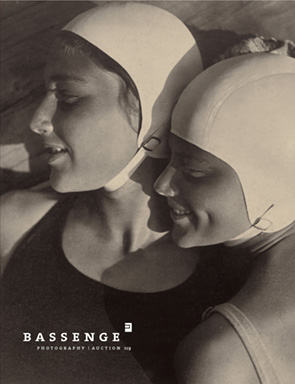 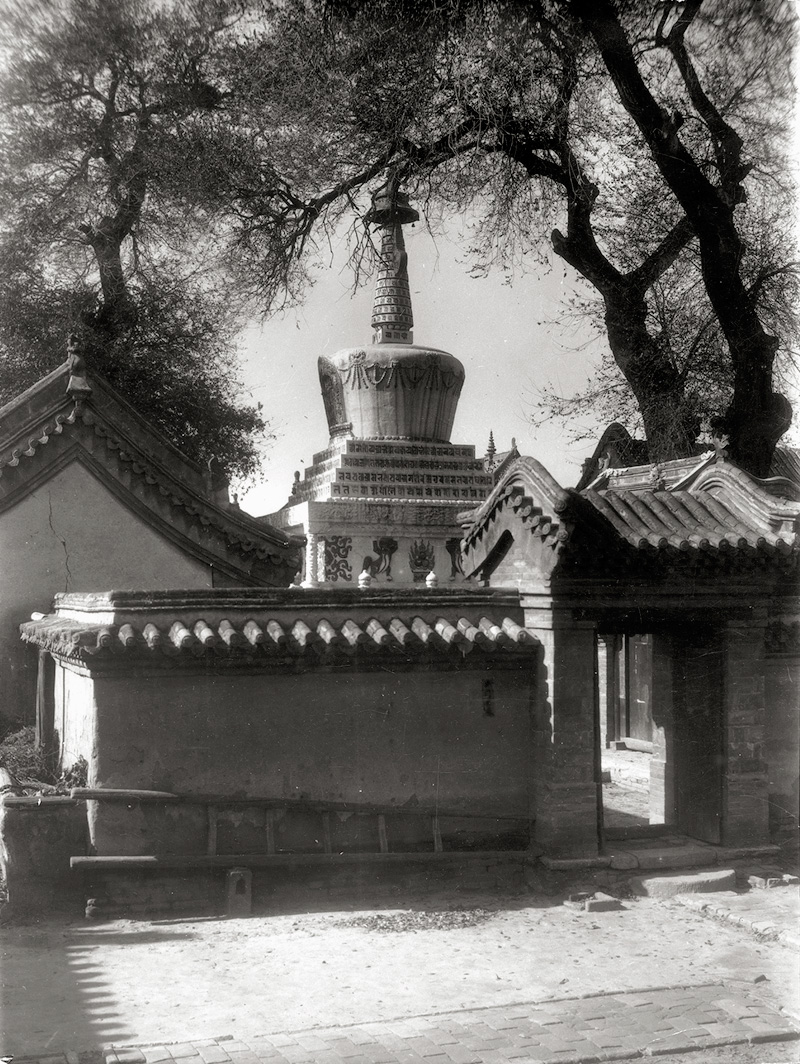 Photographer: Ernst Boerschmann (1873-1949), E. Herold and unknown. Architectural photographic views and drawings/studies of China. 1910-1940. Circa 330 gelatin silver, collodion paper prints and halftone prints as well as various drawings, sketches and postcards. Various sizes between circa 5,5 x 9 cm, 17 x 13 cm (most) and 32 x 24 cm. Most annotated by Boerschmann in pencil/ ink on the verso.

German architect, photographer and sinologist Ernst Boerschmann was known for his research and photographs of historical Chinese architecture. He was the first foreigner to systematically document China's ancient cultural buildings, making thousands of photographs, sketches, and architectural surveys during several trips to China in the first half of the twentieth century.
In 1906, Boerschmann launched his first expedition with financial support from the German Empire. He traveled to China as a scientific advisor to the German Foreign Office, which supported his studies until the outbreak of World War I in 1914. On this trip, he documented many pagodas and temples with cameras and drawings that formed the material for his later publications. In June 1912, the first major exhibition of Boerschmann's photographic work was held at the Museum of Decorative Arts in Berlin. After World War I, he lectured on Chinese architecture in Königsberg and other German cities. From 1921 he worked in Berlin as a lecturer at the Technical University of Berlin, where he was appointed professor in 1927. The publication of three books in the 1920s, Baukunst und Landschaft, Picturesque China, and Chinesische Architektur, promoted Boerschmann's China photography, and he became known internationally as a photographer rather than a researcher. Picturesque China (1923), published in English, was to become his most successful book. In 1931, Chinese architectural expert Zhu Qiqian invited Boerschmann to join his newly formed Society for the Study of Chinese Architecture in Beijing as a corresponding member. In 1943, during World War II, his apartment was bombed and destroyed. In 1945, Boerschmann was appointed professor of sinology at Humboldt University in Berlin and later held the same position at the University of Hamburg. He died on April 30, 1949, in Bad Pyrmont, Lower Saxony.
This diverse collection includes photographs, most by Boerschmann, his sketches and notes on Chinese architecture, and some personal documents, including his 1948 day calendar and a studio portrait of Boerschmann by Bann's Studio, Shanghai from 1934. The collection comes directly from the estate of Ernst Boerschmann. The only other known major group of Boerschmann's work is in the Stephan Loewentheil Collection. – Some with traces of use, most with curled edges, otherwise many in good to very good condition.